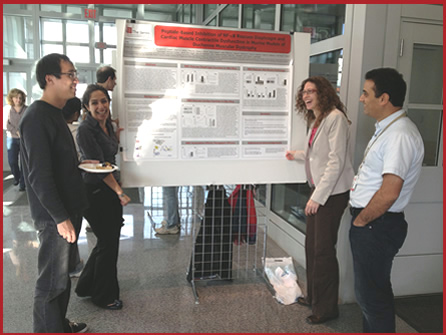 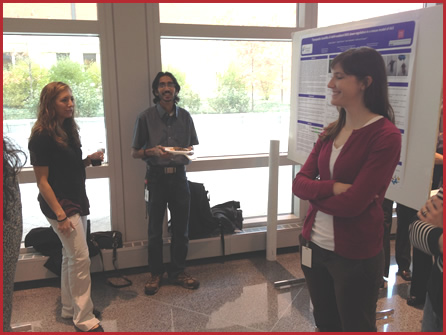 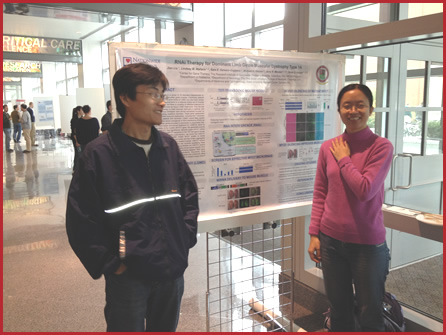 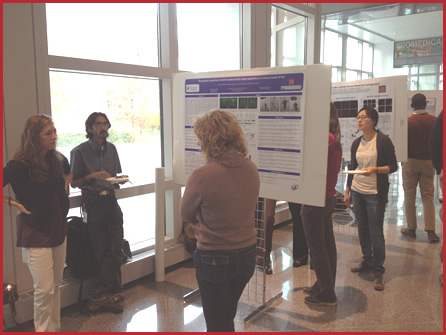 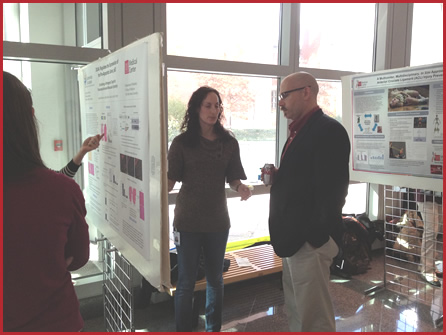 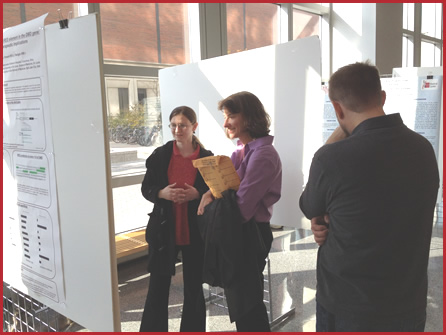 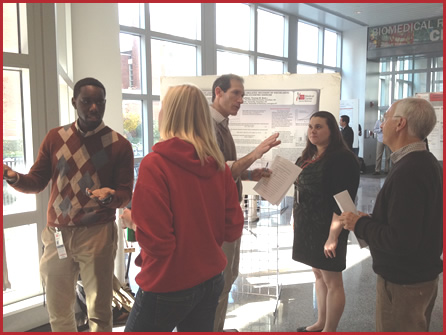 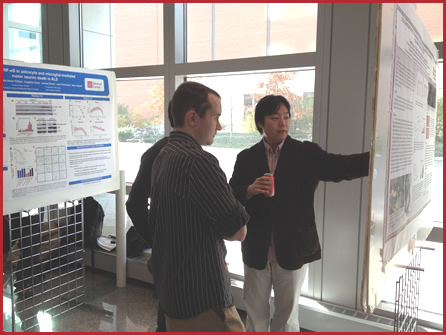 As a follow up to last year’s poster day, which took place at Nationwide Children’s Hospital, we returned this year to OSU for our 4th Annual Event. Like last year however, we decided to combine poster day with a special seminar from an outside speaker. This year, we hosted Dr. Ronald Cohn from Johns Hopkins School of Medicine who discussed his findings on mechanisms of muscle atrophy during hibernation. It was an engaging talk and completed a successful day of poster presentations from our own graduate students, postdocs, staff, and undergraduates. We had 40 posters that were submitted and the turnout and reception was great. Below is this year’s list of topics that were presented on, as well as the name of our trainee and the laboratory where the studies were performed.